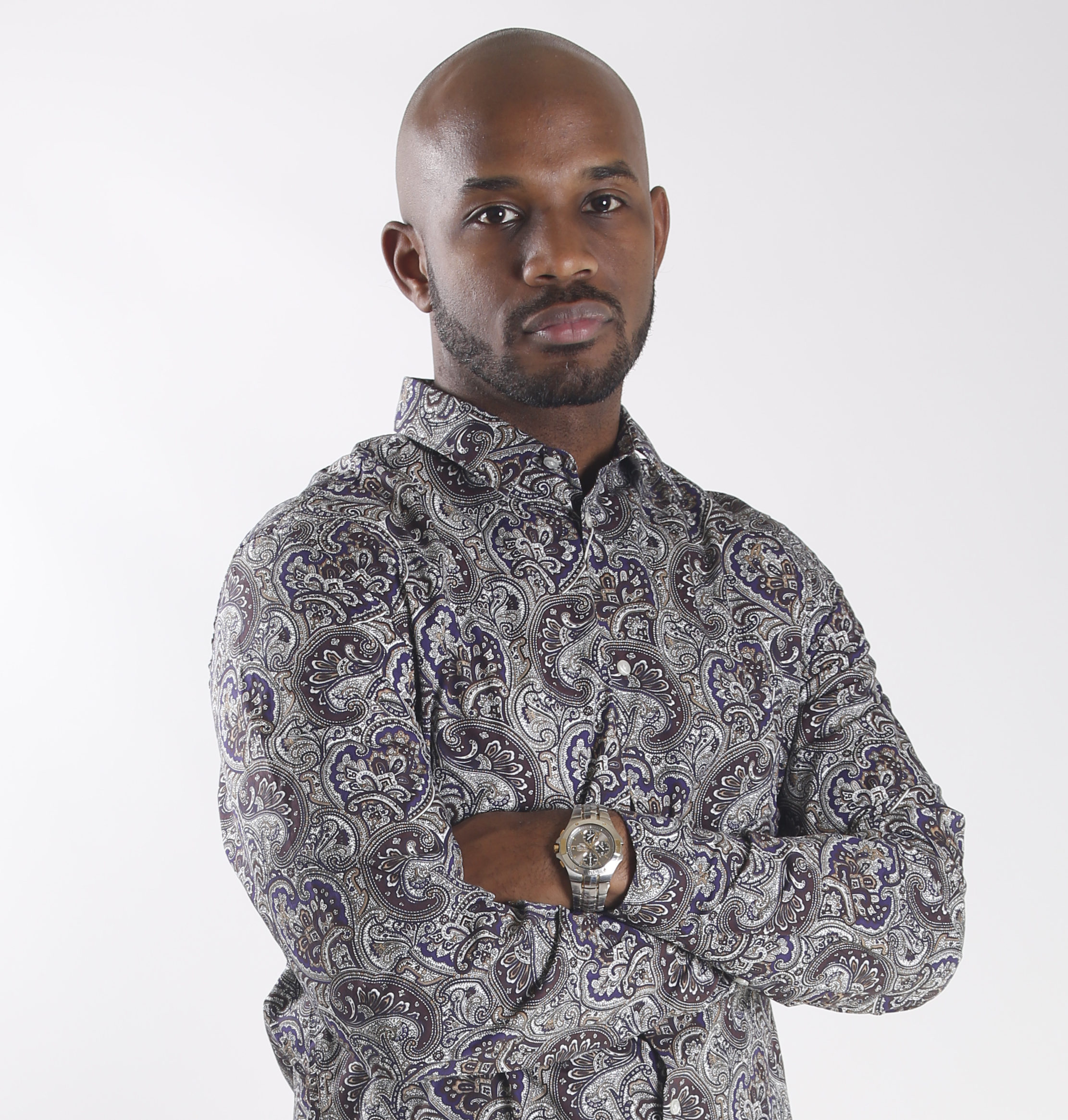 Detroit born. Southfield raised, right on the outskirts of the city. Michigan graduated. NYC reborn. Music Industry promoter. And ever and always an emcee.

J. Keys is an artist who doesn’t blend into the ‘tale as old as time’ narrative of a rapper. He is neither “more conscious than thou” nor “straight outta the hood” nor is he Bullets over Broadway or Murder city reppin’ or pseudo celebrity ballin’. In fact, his music tells stories of being too broke to get into the club some nights, of frustrations at status and materialism, of the every day man’s hustle.

Everybody has a dream and he is no different. No better than the average man. No richer. No less conditioned to struggle and sacrifice over trying to survive as a Black man with visions of making his words affirm the people that he reps best… the everyday hard-working, sometimes angry, sometimes silly, sometimes deeply concerned-about-the-world-around-him working class brother. What makes him unique is what makes him not unique. In an era where many work hard to rep distorted illusions of themselves, J. Keys reps truth.

His music reflects this inspiring, honest, eclectic spirit. Blending his Midwest upbringing, his years of east coast experience, and his west coast influences, J. Keys music creates an independent rhythm. It is not solely Hip Hop predecessors like Gangstarr, Tupac, Nas, Outkast, Common that influence his sound, but also the great Motown artists like Marvin Gaye, The Temptations, Smokey Robinson, Stevie Wonder and Anita Baker. His music has been said to feel that like “real Hip Hop” and simultaneously not feel exclusively Hip Hop at all. That is his intentional interest in being a purist of music rather than style.

J. Keys has performed at some of NYC’s most important and legendary spaces, including S.O.B’s, B.B. Kings, SummerStage NYC, Rock and Rose, Kraine Theater, Le Poisson Rouge, Santos, the Cutting Room, and Pianos. Additionally, he has rocked stages nationally in Detroit, Los Angeles, Atlanta, and internationally in Grahamstown, South Africa, Toronto, Canada (NXNE Festival), and London, England. Most recently he opened for DJ Quik in NYC and performed on the Mainstage at AC3 Festival alongside such notable emcees as Elzhi of Slum Village, Master Ace, and Skyzoo.

A deep passionate artist with a sense of humor and a sense of purpose, with great compassion for the human soul and great rage where necessary, J. Keys’ music is like “keymotherapy” to any cancer. It’s not about the shine, it’s all about the story.